Life is too Short to Have a Boring Job

The New York State Police has a long and proud history of serving the citizens of New York since 1917. Our mission, to serve, protect and defend the people of New York, while preserving the rights and dignity of all, has remained constant from our inception and is still our goal today. Integrity, respect, customer service and leadership are the foundations we continue to build upon in order to serve to the best of our abilities.

The work of a New York State Trooper encompasses everything from traditional patrol duties to highly specialized investigations.
The New York State Police is an Equal Opportunity Employer. 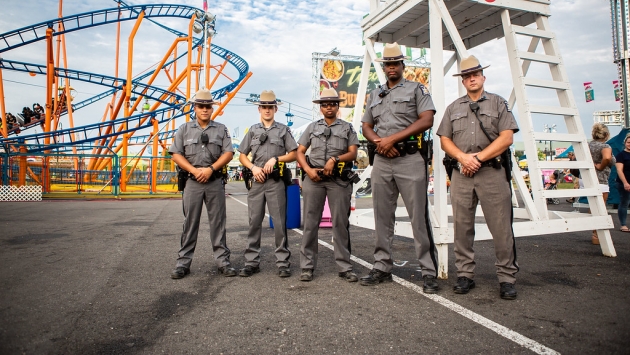 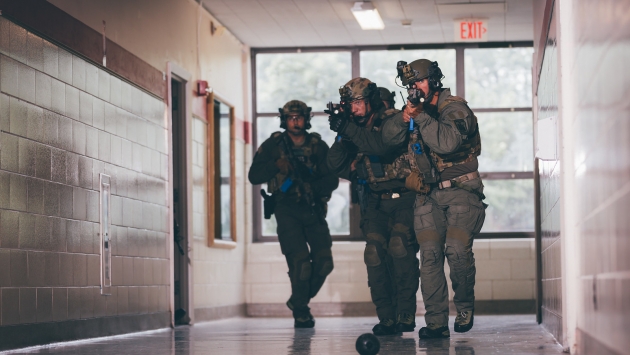 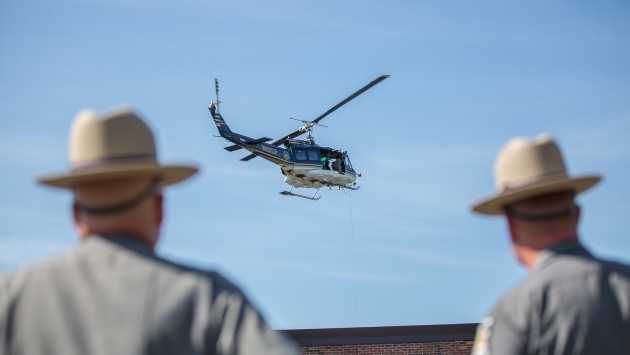 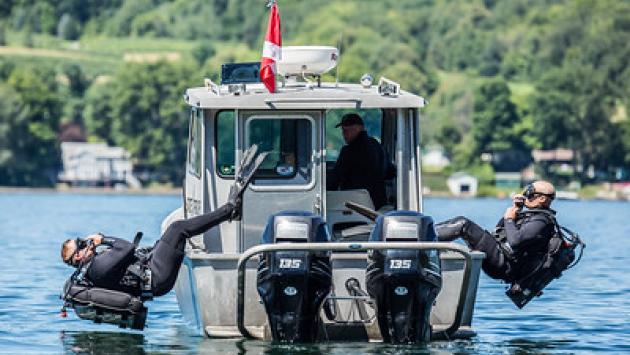 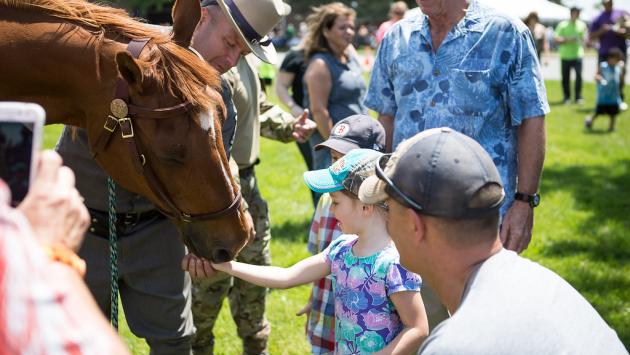 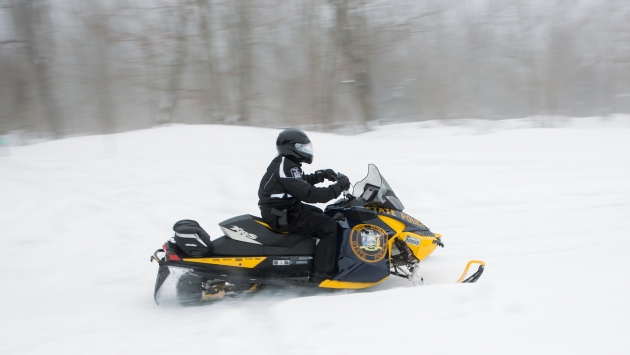 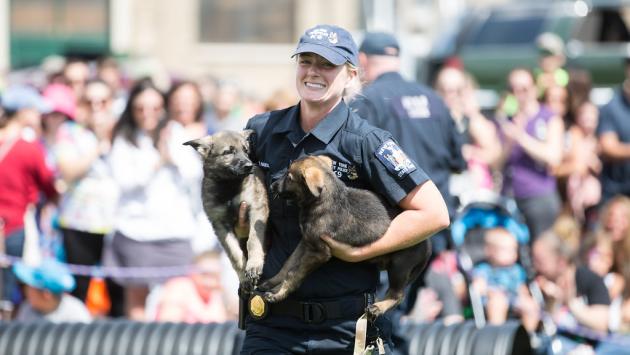 During academy training the starting salary is $57,297 with it increasing to $81,056 after one year.

To enter the Academy, you must pass the Physical Ability Test. Learn how to perform sit-ups, push-ups and run to pass your test.
LEARN MORE